Assuming steady state conditions and no advection, diffusion, waves or spatial gradients in atmospheric pressure, the governing equations reduce to

is the permutation operator equal to 1 for

is the Coriolis parameter,

is the depth-averaged current velocity in the

is the wind driving force per unit water surface area, and

is the bottom friction. The problem is further simplified by assuming a flat bed and deep water conditions

may be considered constant. A linear bottom friction is specified as

is a linear bottom friction coefficient. The wind stress is given by where

is the gradient or slope of the wind speed and

is the radius of the circular basin.

Dupont (2001) presented the analytical solution to the problem above. The water surface elevation is given by

The computational grid, shown in Figure 4, has 5 levels of refinement 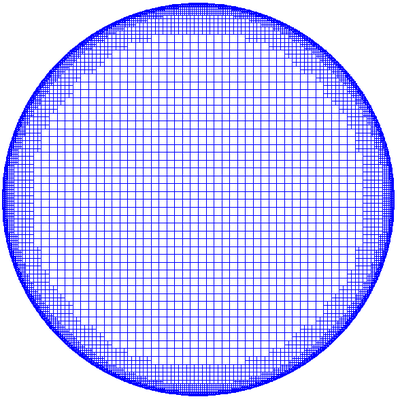 Figure 4. CMS-Flow computational grid used for the wind-driven flow in a circular basin.

The CMS model is run to steady state from zero current and water level as initial conditions. The relevant model parameters are summarized in Table 4. Two cases are run: one with Coriolis and one without.

A comparison of the calculated and analytical current velocities and water levels in the case without Coriolis force are shown in Figure 5. The goodness-of-fit statistics for the velocity components and water level are shown in Table 5. The calculated water level shows excellent agreement with the analytical solution, even along the outer boundary, and is demonstrated by the NMAE of 0.02%. The current velocities agree well with the analytical solution. The largest errors for the current velocities occur near the outer boundary due to the staircase representation of the curved boundary. The error is reduced by increasing the refinement at the boundary. 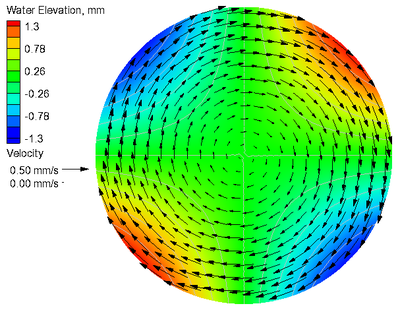 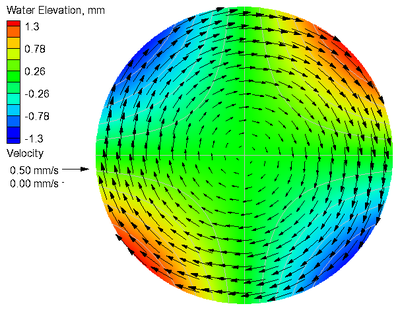 Figure 5. Analytical (a) and calculated (b) current velocities and water levels without Coriolis force.

From Equation (4), it can be seen that the water level,

, at the basin center 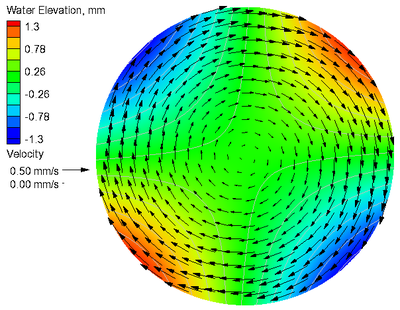 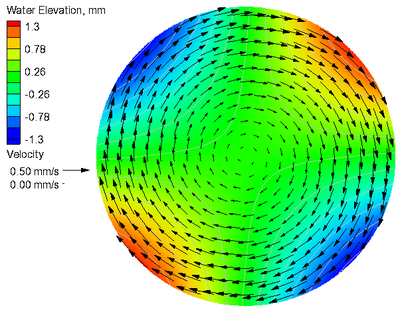 Figure 6. Analytical (a) and calculated (b) current velocities and water levels with Coriolis force.

The analytical solution for the steady-state wind-induced linear hydrodynamics in a closed circular basin was simulated. Computed water levels were accurate within 0.03% NRMSE, and showed little influence from the staircase representation of the curved outer boundary. Current velocities were less accurate with a NRMSE of 2.53% due to errors near the outer boundary. For most coastal applications open boundaries are represented by straight boundaries so the staircase boundary does not exist. Curved boundaries usually occur along the wet-dry interface in very shallow water where the current velocities are usually small due to the increased bottom friction. However, if the curved boundary occurs in deep water or in areas where the current velocities are strong, then errors will be incurred due to the staircase representation of the boundary. Nevertheless, the errors may be reduced by increasing the grid refinement along the specific boundary. In the future, this problem can be eliminated by implementing a boundary fitting method, such as a cut-cell or embedded boundary, or quadrilateral mesh.